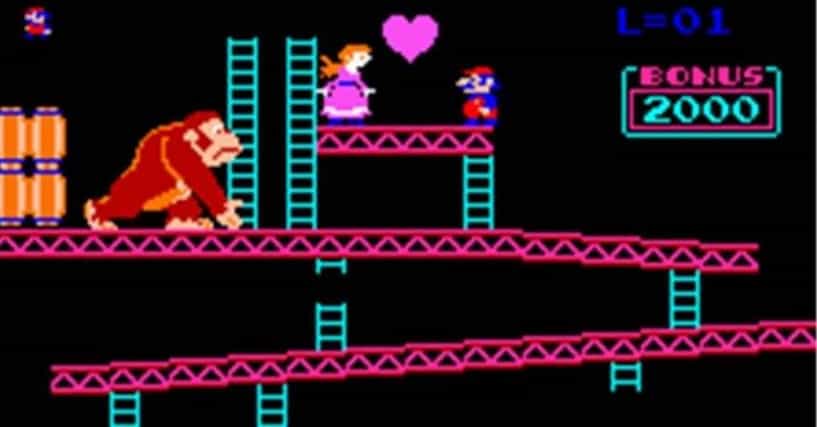 Top classic video games from the early years of gaming. This list contains the best games released on any system (arcade, home consoles, portable devices) from the 1960s through the year 2000 (which for this list would be considered the start of the “modern era” of gaming.) This includes all the essential games from the era of the arcade, as well as the original 8-bit consoles and their 16-bit follow-ups.

Many of the retro games on this list have remained extremely popular to this present day, and are often still played by passionate fans on preserved consoles or on computers via emulator software. Some of these games are part of ongoing franchises that have remained vital to this day, such as the classic “Mario Bros.” games, “Legend of Zelda” titles and fighting games like “Mortal Kombat.”

Experimental video games have been around since the 1950s, but it was two game breakthroughs in the early 1970s that really brought games more mainstream attention. “Spacewar!,” released in 1961, became popular enough to generate about 1500 individual arcade machines, but was so complicated to learn that it failed to really develop mass appeal. The same was not true of 1972’s “Pong,” from the same creators, that recreated table tennis for arcades and eventually sold nearly 20,000 machines. By the late 1970s, video game consoles for the home were becoming more commonplace, with both the Intellivision and ColecoVision competing in toy stores and introducing many of the titles we’re still familiar with today (including the original “Donkey Kong” and “Space Invaders.”)

1978 is traditionally considered the start of the Golden Age of video games, particularly in terms of arcade games, with the introduction of numerous beloved retro titles (including “Frogger” and “Galaxian.”) Finally, in 1985, Nintendo introduced the first Nintendo Entertainment System to stores, bundled with the game “Super Mario Bros.,” a landmark release in console history.Photo: