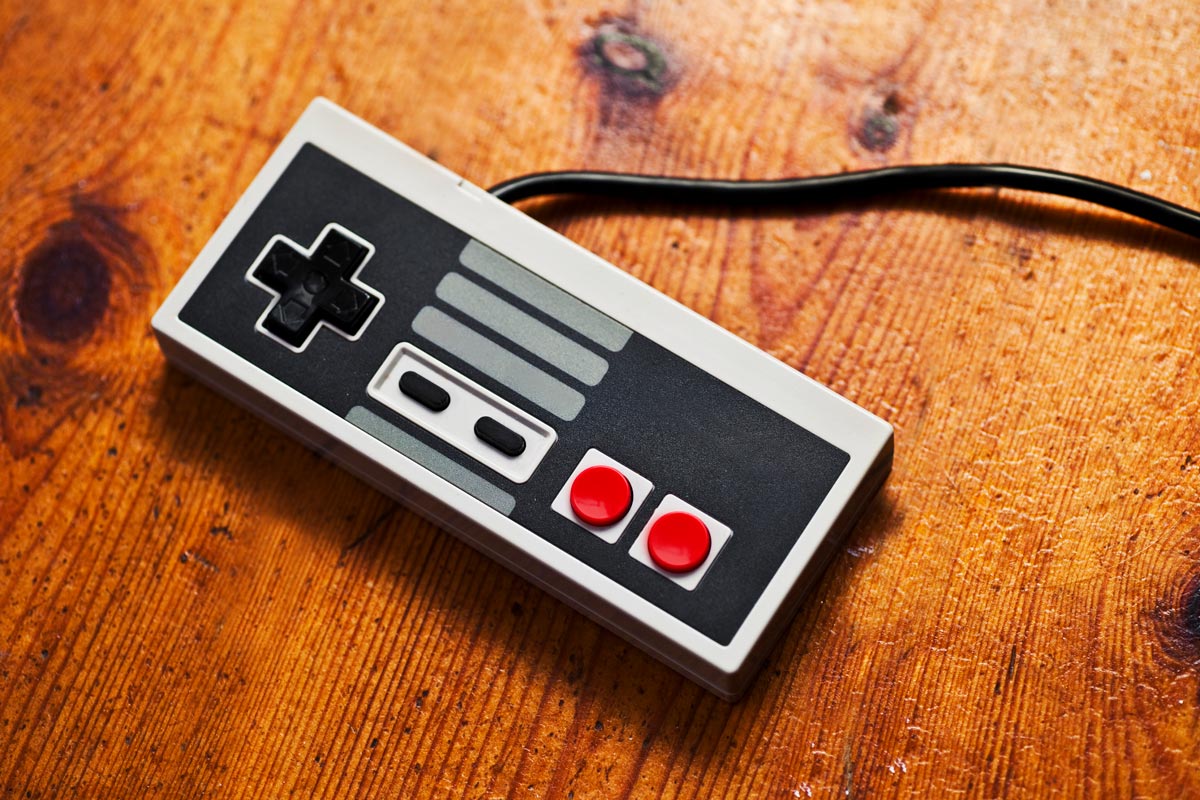 Retro gamers are using emulators and virtualization to bring new life to old video games. We’re talking those classic arcade, console, and desktop games – some reaching several decades back – that the early wave of hardcore gamers grew up on. Using modern technology, these vintage titles can be played as they were meant to be played. Think faster processors, abundant memory, and accelerated graphics. But, having these retrogaming options has left the inevitable question: Which way is better to play an old video game?

In this blog post, I’ll give an overview of how each of these technologies work, and see whether emulators or virtual machines make more sense for today’s gamers. 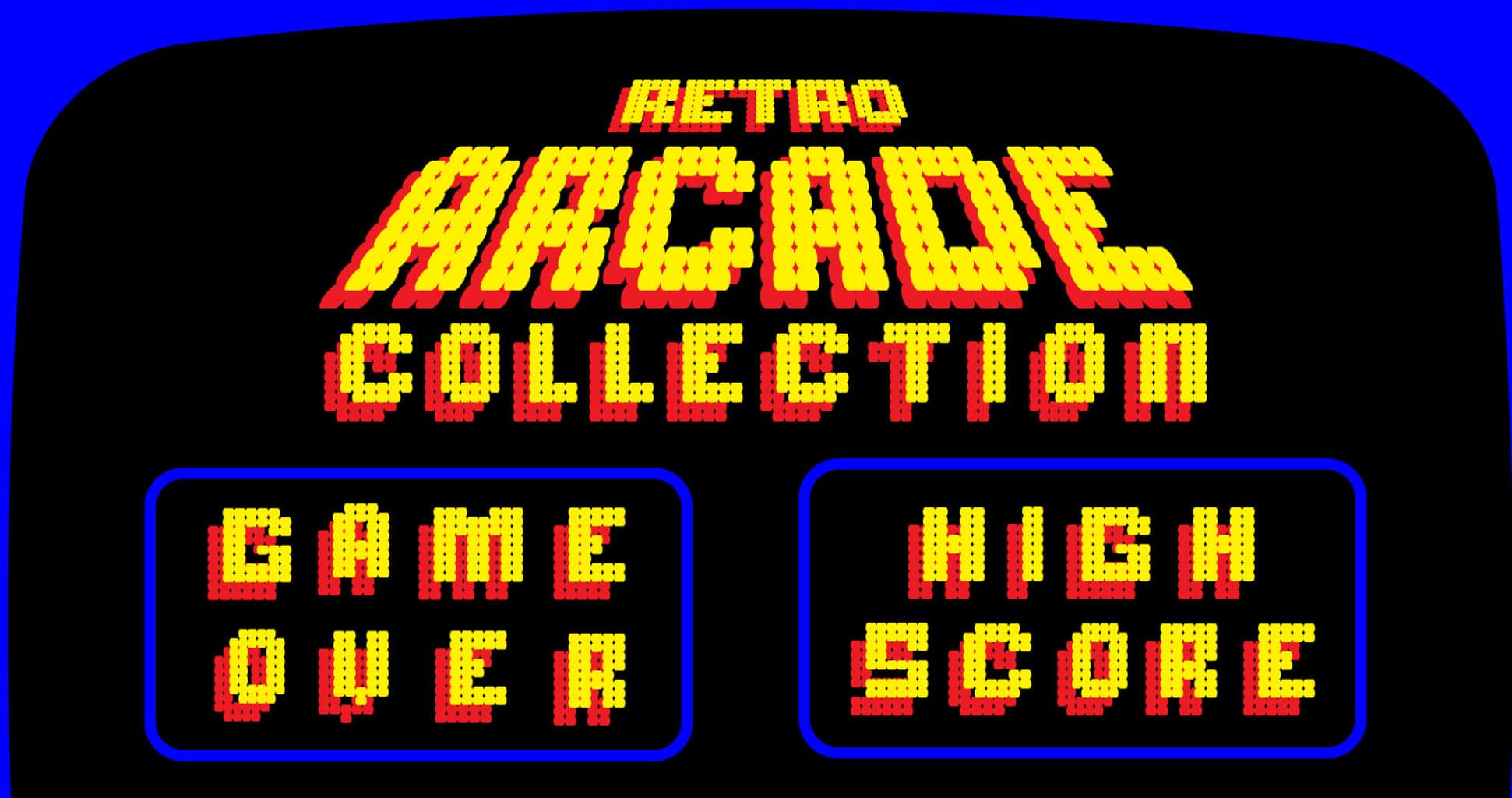 How Does a Video Game Emulator Work?

A video game emulator is a software program that makes video games designed to run on one operating system execute correctly on a different OS. It does this by imitating hardware associated with a particular gaming platform. One example would be an emulator that digitally recreates a popular console, down to the level of processors, memory, drivers, sound, and other peripherals. This is not a trivial process, especially for modern gaming consoles with incredible complexity.

Video game emulators also translate commands from a gaming platform’s native instruction set into the host’s instruction set. These sets establish how instructions given by a program are carried out by the computer. Even more, translations must be done in real time to prevent game lag. You can run emulators on your desktop computer, laptop, tablet, and, in some cases, mobile phone!

Virtual machines have also found popular use in resurrecting retro video games. Retro gamers use virtualization to create windows where video games can be run on an older OS, safely and in isolation from the rest of the host’s programs. A virtual machine (VM) is essentially a computer file, or image, that creates a “mini-computer” within a computer. Also known as a “guest”, it contains files and runs applications and a guest operating system, which might be different from the host OS.

Along with these inputs are virtually allocated resources, which can include CPU (for compute), GPU (for graphics), RAM (for memory), HDDs and SSDs (for storage), network interface (for network connection) and more. These components are then mapped to the host’s physical resources. Multiple VMs can be run in parallel on servers, which are managed by software called a “hypervisor”. On desktop computers, a single host OS is usually used to allocate compute, networking, and storage resources to the VMs.

Emulators vs. Virtualization: Which Pick Wins the Game?

At base level, virtualization has many advantages over emulators. Virtual machines enable efficient disaster recovery, due to their nature of running “sandboxed”, or independently of the host OS. They also improve resource utilization by reallocating unused compute, storage, and networking resources. Virtual machines are highly portable, which makes it possible to spin up VMs at scale. And this technology often runs programs faster than emulators, since a slice of a real CPU is used, rather than emulated. With all these benefits, one might ask: Why even consider emulators?

There are, as you might imagine, a few challenges to running old video games on virtual machines. Running multiple VMs on a single physical computer can cause gamers to run into unstable performance. It could also be less efficient and slower than using a dedicated machine. And the biggest obstacle is the inability to run highly complex gaming hardware on a VM – such as a gaming console. Emulators are the right choice for this task, and can simulate a larger range of such devices. As a result, emulators and virtual machines are sometimes classified into two distinct groups: emulators for retro console games and virtual machines for old school PC games.

Modern processors, memory, and graphics are returning old school video games to their former glory, helping retro gamers play classic titles as they were meant to be played. Some gamers choose to use emulators or virtualization exclusively on their desktop computers, while others have adopted a hybrid approach using an emulator within a virtual machine on a local server.

Looking ahead, some popular video games have reached well over 150 GB in file size1 and need terabyte-scale external storage for gamers to store their growing digital collections. This is where our products, such as the WD_BLACK P10 Game Drive and WD_BLACK D10 Game Drive, come into play. The P10 Game Drive comes in up to 5TB of capacity to store up to 125 games, while the D10 Game Drive comes in 8TB to store up to 200 games. While consoles max out at 1TB as video games continue to grow in size, our drives alleviate the annoyance of deleting old games to make room for new ones. Instead, gamers can download their libraries directly onto our WD_BLACK drive and play whenever they want to get back into their favorite games.

Others are looking for faster solutions that not only improve system responsiveness, but also load games faster. Gamers that prefer an external solution can look to our WD_BLACK P50 Game Drive SSD, an external SSD with USB 3.2 Gen2x2 technology that reaches read speeds of up to 2000MB/s. Or, for gaming enthusiasts looking to build their own custom gaming PC rigs, our top-tier WD_BLACK SN750 NVMe™ SSD delivers both storage and performance with read speeds up to 3100MB/s.

While video games might change, the camaraderie and passion from the gaming community won’t and we look forward to seeing how data technologies help hardcore gamers drive their game.